At the District Board Meeting on June 23, the SRP Board directed management to pursue judicial review of the ACC's vote to deny the Certificate of Environmental Compatibility (CEC) for the Coolidge Expansion Project, a decision that went against the recommendation of the ACC's Power Plant and Line Siting Committee. We expect to file this appeal no later than by the deadline of July 6. We may also pursue a special action petition.

SRP believes the ACC's vote to deny the CEC in April contained significant legal errors regarding the interpretation of A.R.S. §40-360 et seq, which governs the ACC's review of siting generation facilities, and that ACC exceeded its authority under that statute. In addition, SRP believes the ACC's decision contained significant factual errors and made improper conclusions regarding the impact of the proposed project by relying upon speculative and unreliable evidence.

SRP needs the energy and flexibility of gas peaking units like the Coolidge Expansion Project to meet our customers' energy needs and to enable SRP's efforts to add more than 2,000 MW of solar energy. SRP believes judicial review is critical to our ability to continue to meet our mission to reliably and cost-effectively meet our customers' needs.

More information will be shared once available.

Salt River Project Agricultural Improvement and Power District (SRP), a community-based, not-for-profit utility based in Tempe, Arizona, is applying for a Certificate of Environmental Compatibility (CEC) for the expansion of the Coolidge Generating Station.

The Coolidge Generating Station is a natural gas power plant near Coolidge, Arizona, that was built between 2009 and 2011. SRP purchased the plant in 2019 to help support growing demand for power in the region.

The proposed Coolidge Expansion Project (CEP) will allow SRP to meet the significant near-term increase in energy needs in its service territory, which is among the fastest growing regions in the nation. In addition, the CEP will enable the addition of more renewable resources while maintaining a reliable power grid.

A virtual open house is available and can be viewed on-demand, 24 hours a day.

As part of the CEC process, SRP is seeking public input for the Coolidge expansion, which would include construction of up to 820 megawatts (MW) of new power generation produced by 16 gas turbines.

The proposed Coolidge Expansion Project (CEP) is needed to meet the significant near-term increase in energy needs in SRP's service territory, which is among the fastest growing regions in the nation. In addition, the CEP will enable the addition of more renewable resources while maintaining a reliable power grid. The CEP will ensure that SRP can meet these objectives while staying on the path to achieve our deep decarbonization goals over the long term. 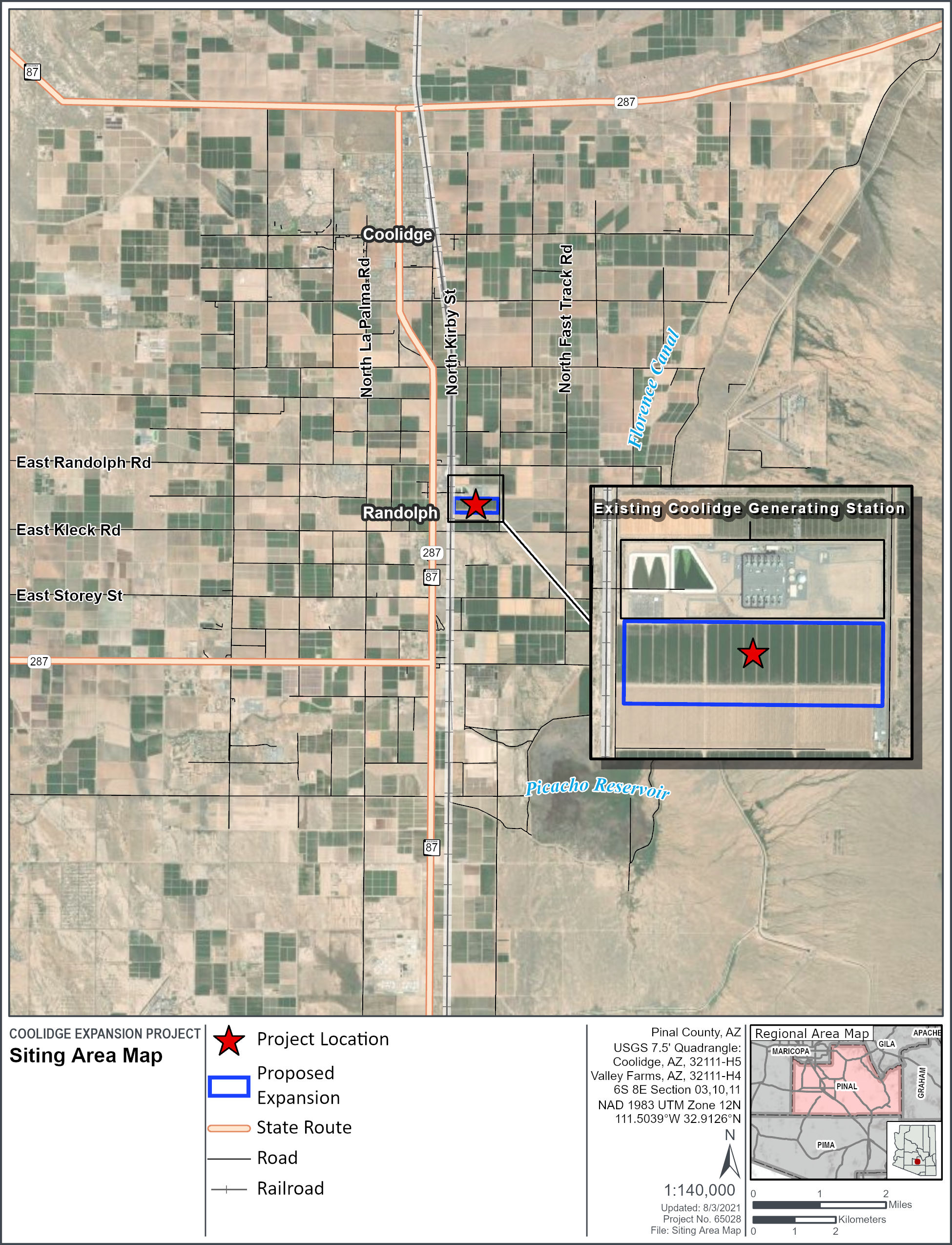 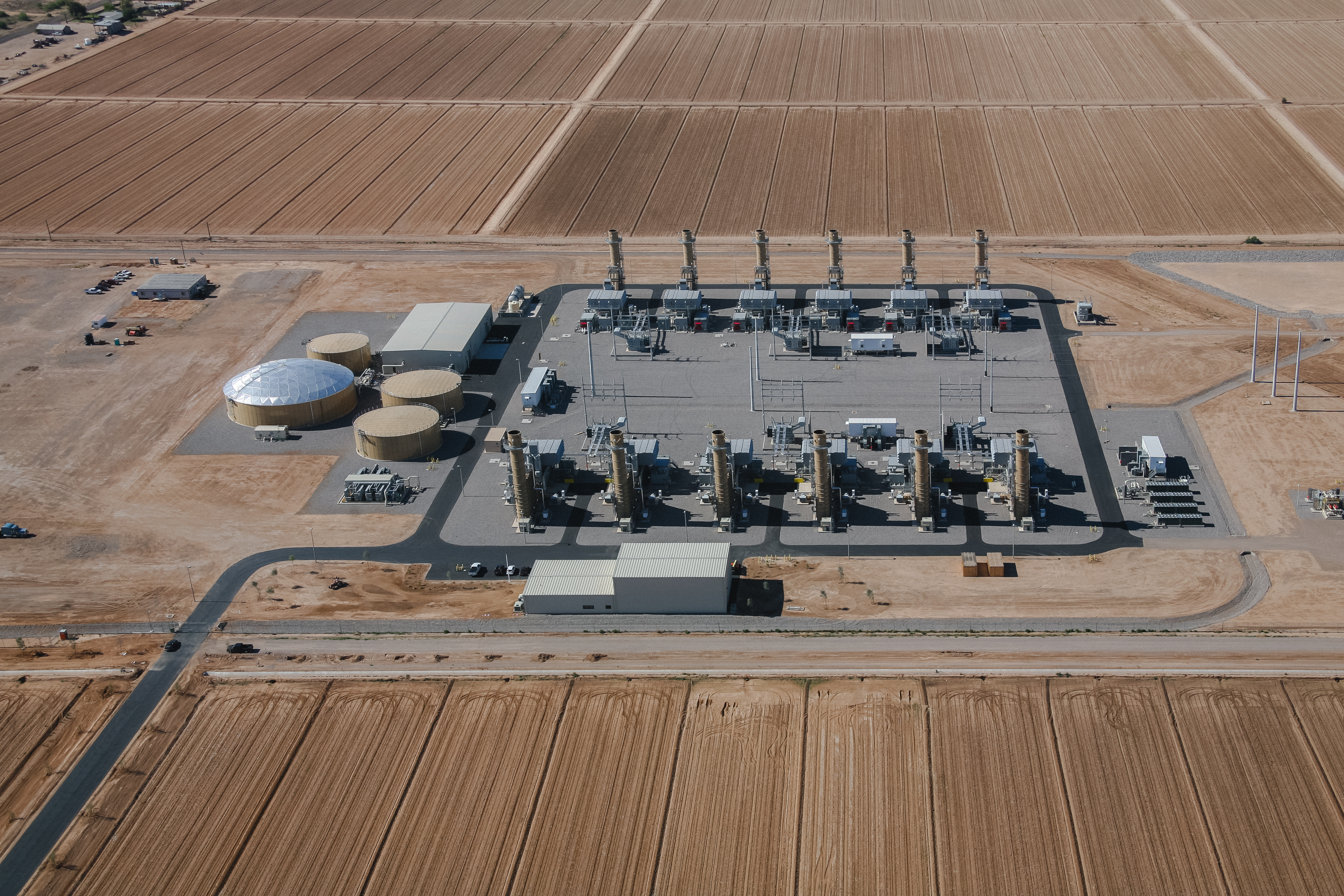 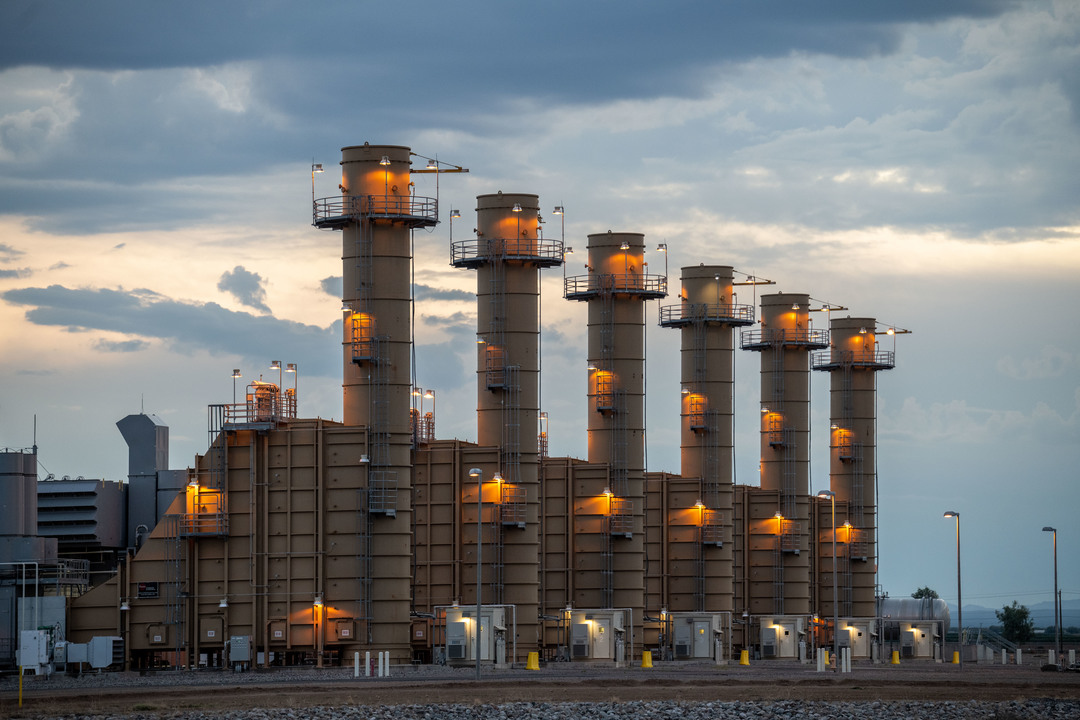 Thank you for contacting SRP about the Coolidge Expansion Project. You may also call 602-236-2872.

There was a problem sending your request. Please try again later. If you would like assistance, please call 602-236-2872.

On Monday, May 16, SRP will file a request for rehearing by the Arizona Corporation Commission (ACC) to reconsider its decision to deny SRP a Certificate of Environmental Compatibility (CEC) to expand its peak-demand natural gas facility in Coolidge. Unless reconsidered and reversed, the ACC's vote will impair the reliability of the SRP system, creating serious risk of insufficient resources necessary to meet customer demand in 2024. It will also undermine SRP's ability to integrate additional renewable resources, as the utility will lack critical quick-start, flexible generation in times of peak demand.

As a not-for-profit, community-based utility that serves more than one million energy customers in America's fastest growing region, SRP announced it is seeking Board approval to expand its Coolidge Generating Station, a quick-start natural gas power plant located in the Southeast Valley. The expansion will help SRP integrate more renewable energy resources into the power grid and allow SRP to provide reliable power to its rapidly growing customer base during times of peak electricity demand, including some of the hottest days in Arizona's summer season.